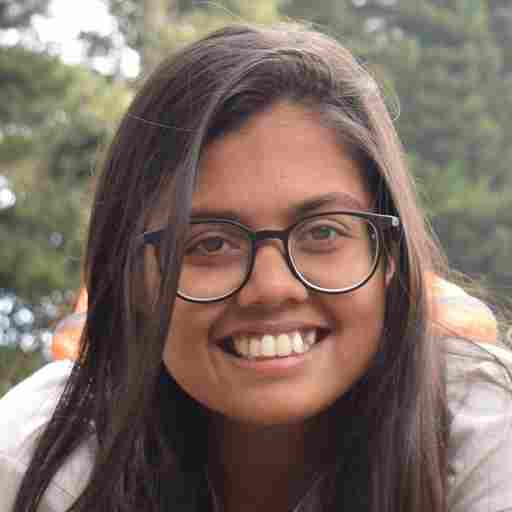 Google Ads experiments are a great way to test ideas, hypotheses, and changes before applying them to existing Search and Display campaigns. But there are some issues with managing campaign experiments via the Google Ads interface:

What our Campaign Experiments tool does

With the Campaign Experiments tool, you can view and analyze the performance of your Google Ads experiments across all your Google Ads accounts and use the comparative information to decide between either keeping the campaign experiment(s) or ending them.

Once you’ve selected the accounts and experiments you want to see, you can see if your Campaign Experiment is trending in the right direction. You can also sort the table to view the highest performing experiment or check out which experiments are getting you the highest lift in CTR.

You can expand the experiment row for more details by clicking on the account name. You’ll see the original campaign on which the experiment is running, check out all the performance metrics, and see the confidence level regarding how successful the experiment is, if at all.

Confidence Level Based on Performance

The confidence levels in green suggest a positive trend, in red as negative and no color being neutral, which means there is no clear indication of the experiment being successful yet.

With the “Apply to Google Ads” button, you’ll have three options:

With Google rolling out new automations every other week, getting experiments to run smoothly has become paramount. Instead of monitoring individual performance metrics, you can manage all the experiments across accounts in one place.

An iterative process like the Campaign Experiments tool helps you set the process in place and run things smoothly.

See for yourself how easy it is to track your Google Ads experiments. Get access to Campaign Experiments and all our other tools by starting your 14-day free trial now!

Everybody loves e-commerce. For buyers, it offers unparalleled convenience and control.

Nov 01, 2021 Optmyzr PPC Strategy
How to Improve ROAS in Your PPC Campaigns

Search advertising is typically easier when you have deep pockets.

The behavior of your PPC budget is crucial to getting your strategy right, and the new Budget Report in Google Ads …