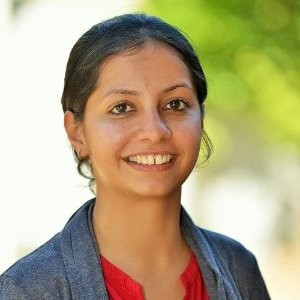 Shopping campaigns work very differently from search campaigns. The biggest difference is that, unlike search campaigns, you can’t specify the keywords that you would like to show your ads for. However, you can decide which keywords you _don’t_ want to show for, by adding negatives at the ad group and campaign level. Usually the purpose of adding negative keywords is to cut out irrelevant traffic which helps increase profitability. However, Google does a pretty good job of not matching irrelevant queries to shopping ads. The question then is – how can negative keywords help improve performance of AdWords shopping campaigns? 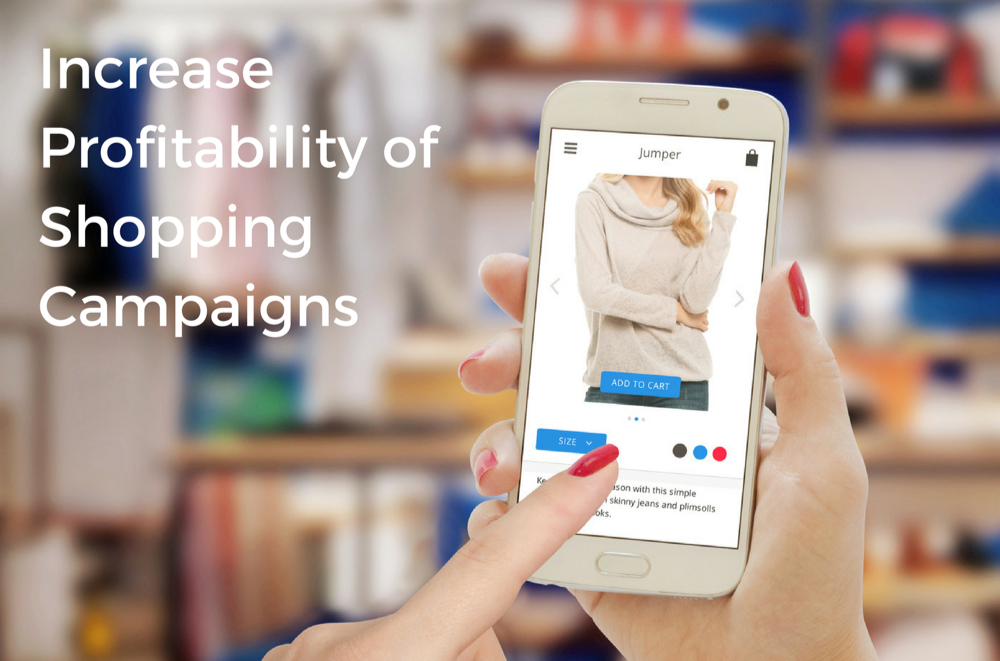 It can be done in two ways:

Negatives for shopping campaigns can be used to direct traffic to more profitable ad groups. When using a multi-campaign structure with different priorities, the same query can match to different ad groups. Comparing performance of the same search query across ad groups and adding it as an exact match negative to the ad group it is underperforming in will make sure that the query always matches to the more profitable ad group. By doing this you can sculpt the traffic to go to the ad group that you want.

Google doesn’t match irrelevant search queries to shopping ads but it does match generic queries. For example, if you have an ad group selling ‘Adidas Running Shoes’, it can match to a query like ‘Black Shoes’ which is not irrelevant because it does refer to shoes but the search query is generic. Sometimes when campaigns have limited budget it is a good idea to concentrate on the queries that have the highest return on investment. Adding generic queries that don’t convert or have a very low ROAS as exact match negatives helps increase overall ROAS.

The new Shopping Negatives Tool from Optmyzr supports both the above strategies of adding negative keywords. It analyzes the search terms for shopping campaigns and recommends exact match negatives based on the these strategies.

This strategy finds queries that are not performing well within an ad group. They may have a lower ROAS than the ad group average or a much higher cost/conversion. If you’re on a limited budget, these queries can be added as exact match negatives to the ad group to reduce cost.

You have the option of clicking on the query and seeing exactly why the system is recommending adding it as a negative keyword. Also, the confidence level says how confident the system is when making the recommendation.

Watch this video to find out more. Try the Shopping Negatives Tool here.

As longtime Search veterans ourselves, the Optmyzr team’s legacy generally comes from the Google universe.

Shopping campaigns are set up very differently from search campaigns in AdWords.