Go to all blogs 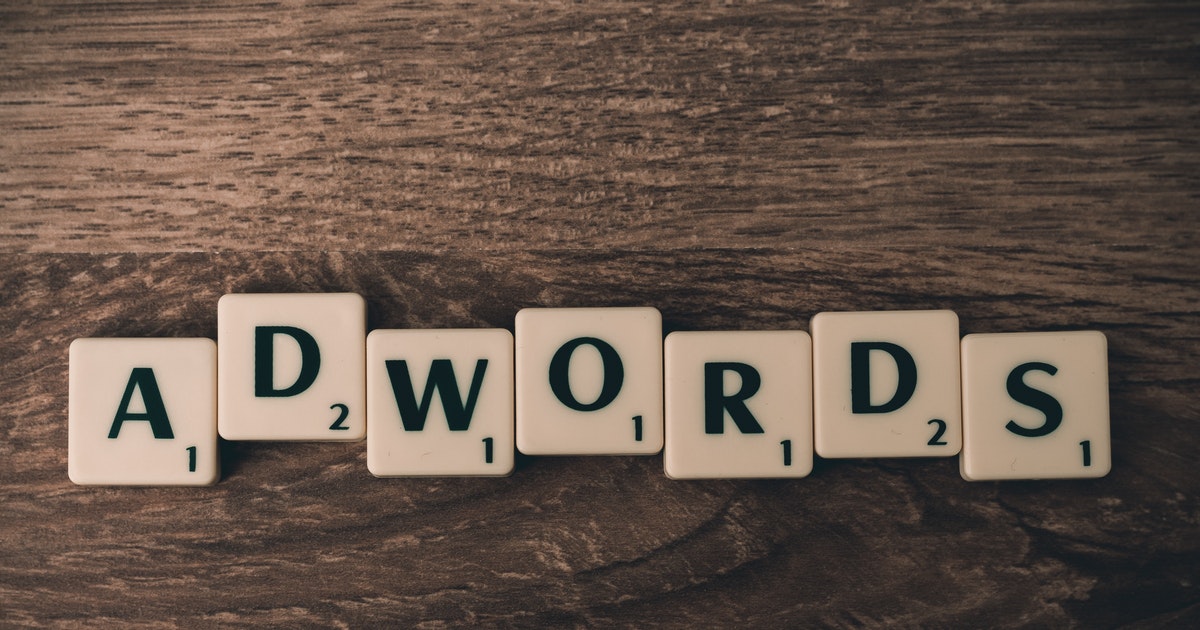 My monthly post on PPCHero just went live this morning and I share the code for an AdWords Script you can use to pause your account if there is an issue with the site.

We already have a script that automatically checks for broken URLs and pauses the associated ads but the idea for this script is that it should also work for emergencies where the site may still be running, like when the payment processor is down and people can’t place orders. This script will help quickly stop and then resume any ad groups using the impacted domain.

If you want a free copy of the AdWords Script code, you can grab it here or you can use this tool through our Enhanced Scripts where it works on MCC accounts and where we provide ongoing support so that the script will work even when Google changes their APIs.

The way I have set up the Enhanced Script in our own AdWords account looks like this:

As you can see I took advantage of the ability to create multiple settings of any script. I created one setting that will pause ad groups when my site breaks and another to resume the ad groups as soon as the issue is resolved. I only have 1 of these active at any time!

Another important difference from most of our scripts is that I haven’t scheduled this one to run automatically. Instead, if the need arises, I will go into AdWords to manually run the script once. At that time, it will pause ad groups.

Then when the issue is resolved I will change the status of both settings so that the resume option becomes active and manually run the script again.

I hope nobody needs this script but it’s a good one to have at the ready in case a site issue happens, especially during the holidays when CPCs can skyrocket. 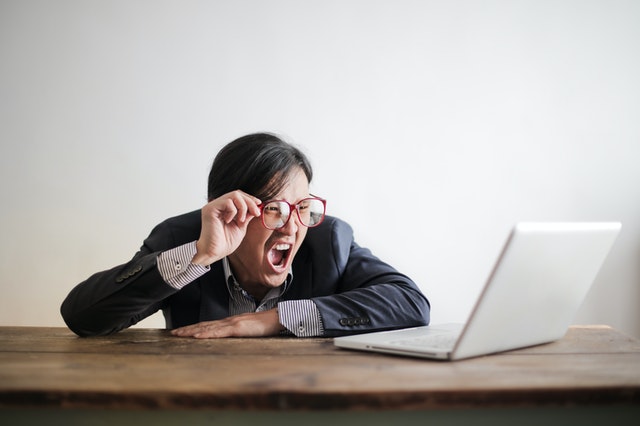 A couple of weeks ago, Google’s developer blog carried a hidden announcement: Google Ads is going to retire their Target … 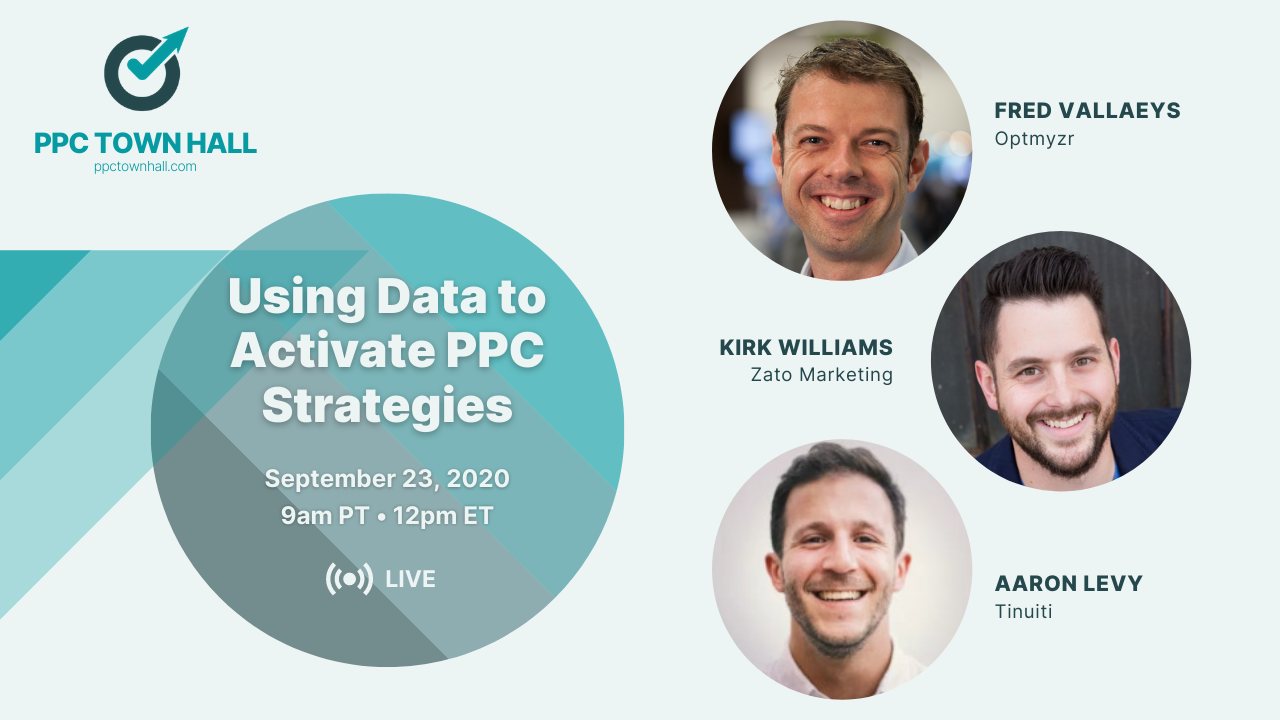 No matter how many updates or changes happen in search marketing, some things remain constant, like the importance of … 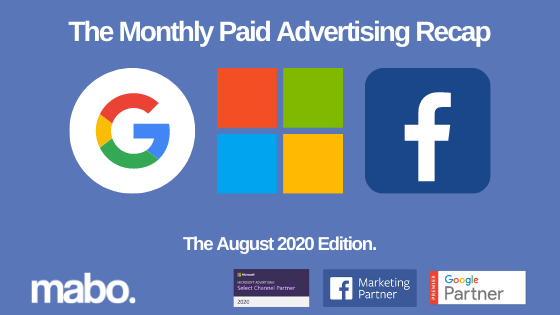 With 2020 giving us a very testing year so far, there have been some promising insights from reports showing a massive … 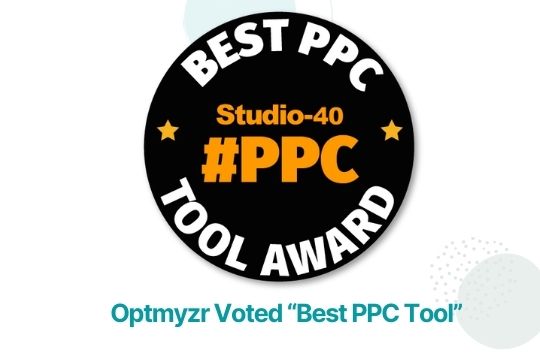 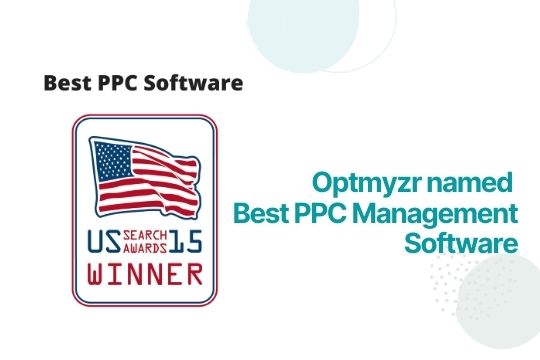