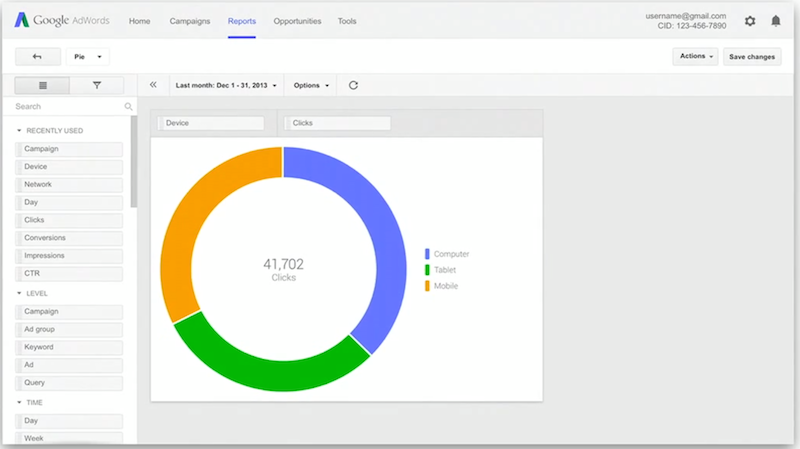 AdWords just wrapped up what I think is a first for them: a staged event to announce some of the new things they’ve been working on. In all my years at AdWords, we never did any launch events and we certainly didn’t like to pre-announce anything to the public. It’s nice to see them share their roadmap so that us advertisers who spend a lot of money with them can get some more lead time to get ready for any changes that may impact us.

The new AdWords features announced fall into three categories: Ad Formats, Reporting, and Tools. The exact launch dates were not announced, they said to monitor the Inside AdWords blog to learn more.

So here’s a roundup of what was announced by Jerry Dischler, VP of Product for AdWords:

All the announcements related to ad formats are meant for advertisers who also have an app on Google Play.

So those are the new announcements. For those of you who love stats, here are a few ones Google sprinkled throughout their presentation:

The Keyword Lasso one-click optimization is one of the most used optimizations in our suite of tools.

Static AdWords reports limit the amount of information you can include or, you run the risk of including so much data …

May 22, 2014 Optmyzr
Are you adding too many negative keywords? 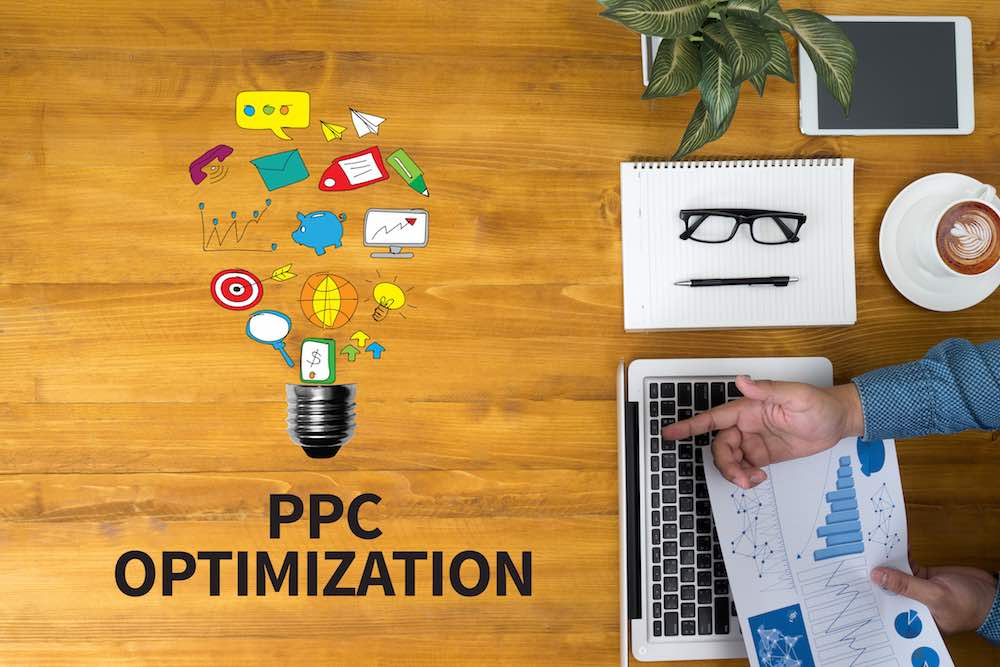 Running search ads is an easy sell for agencies, because clients like the measurability and control this medium offers.